At Wild Boyz, we celebrate diversity and are proud to be LGBT friendly! We welcome all nationalities and sexualities. We don’t judge or discriminate. No matter what race, creed, color or sexuality, everyone has the right to get wild and have a fun time! 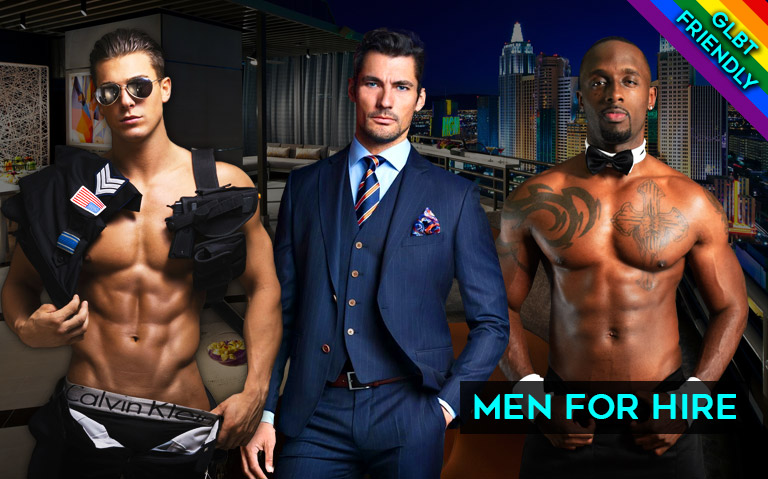 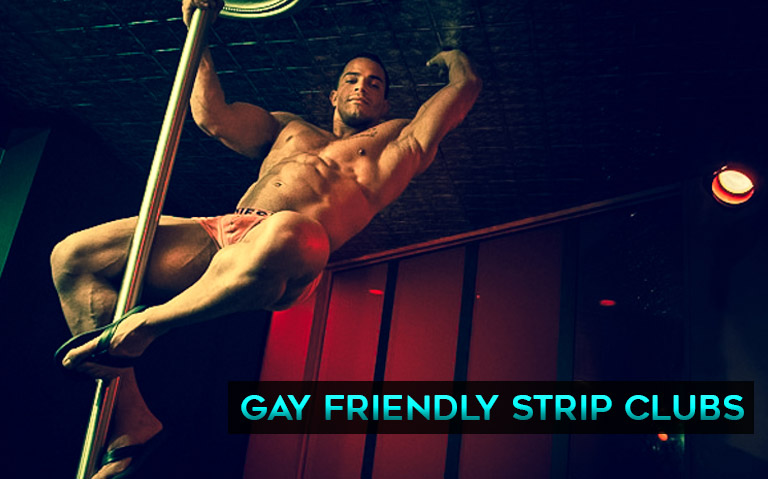 [toggle title=”GLBTQ: The Wikipedia Definition” state=”open”]
LGBT, or GLBT, is an initialism that stands for lesbian, gay, bisexual, and transgender. In use since the 1990s, the term is an adaptation of the initialism LGB, which was used to replace the term gay in reference to the LGBT community beginning in the mid-to-late 1980s. Activists believed that the term gay community did not accurately represent all those to whom it referred.

The initialism has become mainstream as a self-designation; it has been adopted by the majority of sexuality and gender identity-based community centers and media in the United States, as well as some other English-speaking countries. The term is used also in some other countries, particularly those which languages use the initialism, such as Argentina, France, and Turkey.

The initialism LGBT is intended to emphasize a diversity of sexuality and gender identity-based cultures. It may be used to refer to anyone who is non-heterosexual or non-cisgender, instead of exclusively to people who are lesbian, gay, bisexual, or transgender. To recognize this inclusion, a popular variant adds the letter Q for those who identify as queer or are questioning their sexual identity; LGBTQ has been recorded since 1996. Those who add intersex people to LGBT groups or organizing use an extended initialism LGBTI. Some people combine the two acronyms and use the term LGBTIQ. Others use LGBT+ to encompass a spectrum of gender and sexuality.
[/toggle]

Experience five days of social activities, hospitality rooms, banquets, bar crawls, seminars and much more during the 2016 May Fun Festival, April 30−May 4, at the Tuscany Suites hotel. This special event caters to adult gay men, and all net proceeds will benefit the Senior Affordable LGBT Housing Project that will be built in Las Vegas. For more information, see newhorizons-nv.com.

Guys, get social with Prime Timers

Pool parties, dinners, bar crawls and more – it’s all part of the seventh annual Western Regional Gathering of Prime Timers, May 8−11, at the Stratosphere resort. Prime Timers provides an atmosphere for mature men and their admirers to join together in friendship and support, engaging in social, educational and recreational activities. For more information, visit lasvegasprimetimers.com.

Since the initial soiree in 2007, this amazing group of transgender individuals known as WildSide has been bringing its event, the annual Sin City Soirée, to the glamour of Las Vegas. Beyond being the most epic trans-friendly party anywhere, WildSide is about bringing people together to form friendships that last a lifetime. Once you join WildSide, you are family. More at https://vws2017.eventbrite.com.

Get your dance on at the Matinee Vegas

Kick off your summer with one of the best parties of the year − the Matinee Las Vegas Festival. Get your groove on during four fun-filled days, May 26−29, and enjoy the biggest gay dance festival of the season! For more details, see matineevegas.com.